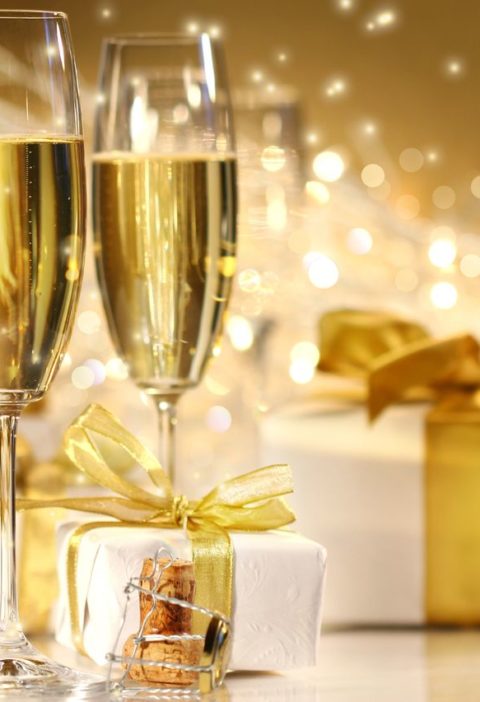 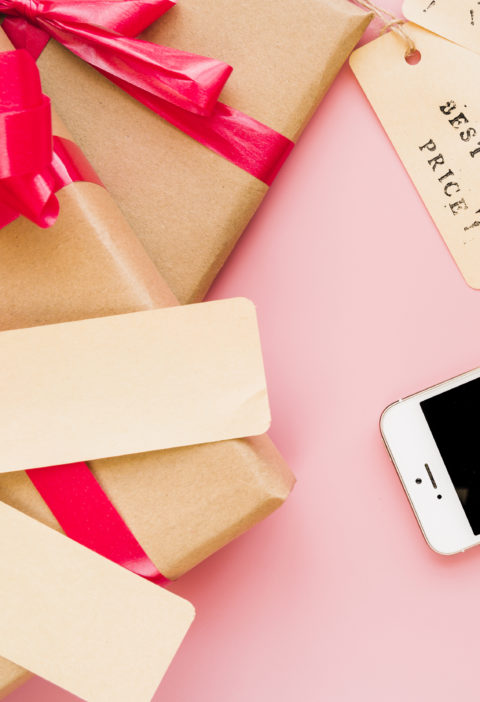 “Life just waits for miracles and wonders, to feel worthy of all the good it holds for us.”

Penészlek is located on the border of Szabolcs-Szatmár Bereg County and Hajdú-Bihar County, approximately 70 kilometers from Nyíregyháza. The nearest big city is Nyírbátor. Mold is a small village, completely cut off from the wider world. Many areas in and around the village are Ex-Lege protected as they have a great natural heritage. There are many types of protected plants on the pastures, they are surrounded by fens and swamps, and as a result, visitors are greeted by an untouched landscape and many chirping birds. Our leisure park is also called the “Island of Tranquility” by our returning guests.

The area was used for land extraction at the end of the 1900s, which is how the lake beds were created. Since there is clayey soil here with good water retention capacity, it did not allow the groundwater accumulated during extraction to seep out. Later, the locals came here to fish and they gave the area its name, “Dózer Tó”, which has existed ever since. The Borbély family bought the area after the liquidation of the TSZ colonies, and kept the name given by the locals. The owner was a big fisherman himself, so it was natural that he had plans for the area in the future. They built a professional pond system and then filled it with a large amount of fish, which continues to grow to this day. Initially, a small restaurant with 4 fishing rooms was built next to the lake. In the following years, a cold water beach pool was built to meet the needs of the guests, at which point the accommodation proved to be insufficient and additional apartment rooms were built, then in order to be open in the winter, in 2010 our thermal water pool, which is still operating, was built with a sauna. At that time, there was still a 750-meter drilled well. The ideas were confirmed, we also outgrew our accommodation capacity at the time. Expansion was needed. From the 2010s, the European Union tenders appeared, which we also applied for. The idea was to build a two-story, 3-star hotel, a new wellness department with a 1,150-meter bore well, and to expand the apartments. We successfully won the tender and the works started in 2014. The continuous development of the Leisure Park has not stopped in recent years. Our renovated restaurant can accommodate 120 people.